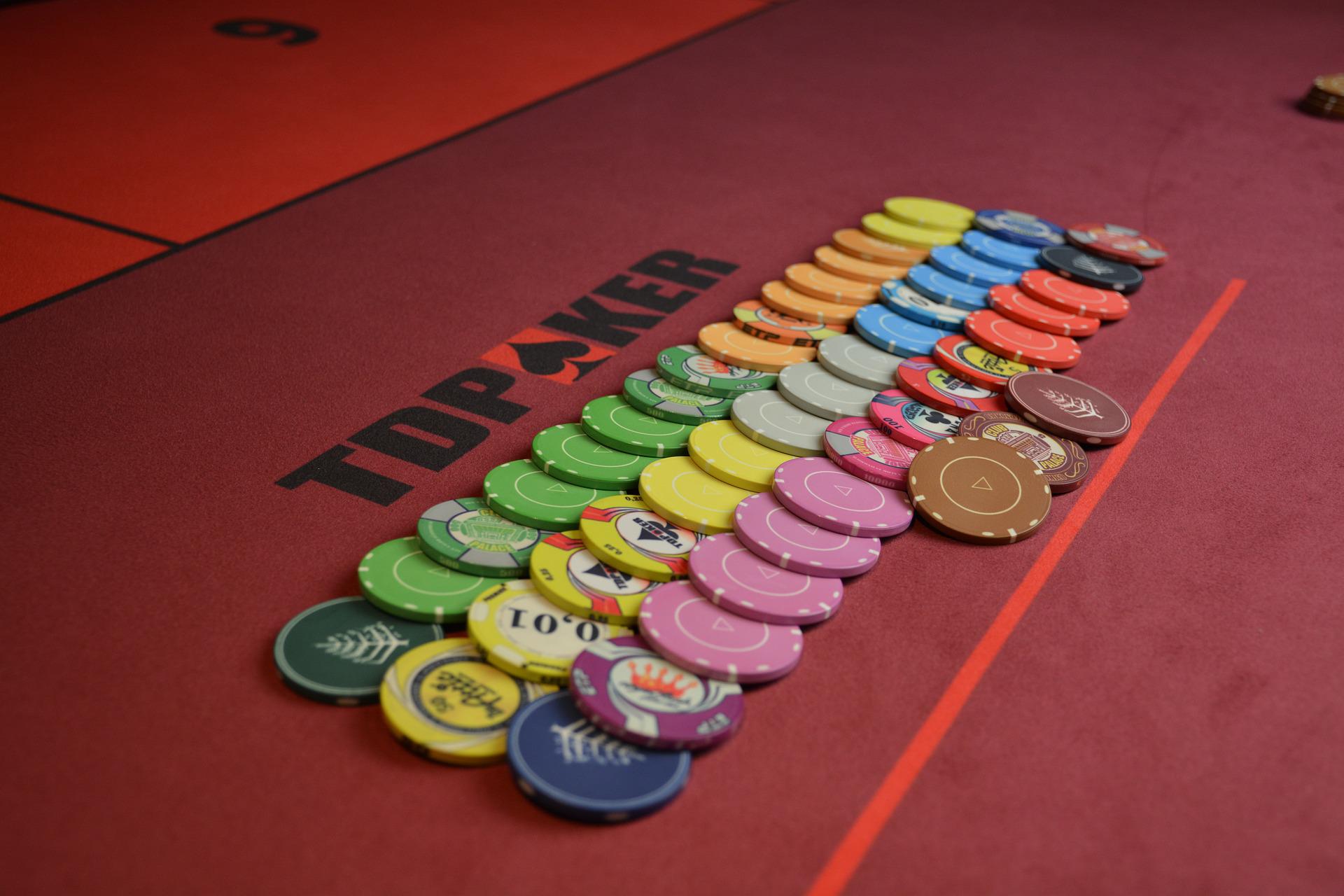 Four local residents chose Lenin and Zherdeva streets. As well as 50 years of October Avenue in the city of Ulan-Ude, as the location of underground gambling establishments. The time has come when law enforcement agencies put an end to the activities of the criminal quartet. After the investigation, all its participants ended up in the dock and received real terms of punishment for violating the law.

The defendants in the described criminal case began their journey in the illegal gambling business back in 2018. Then the Ulan-Ude residents came to the conclusion. Having a good inclination as a leader and possessing certain organizational skills. That it is worth going into the gambling business. That promises good dividends in the fairly near future.

The only problem is that I decided to do this illegally. The organizer and inspirer of the new business dedicated three of his acquaintances to his plans. Both the man and the two women agreed to the proposal. This is how a community appeared. Referred to in accordance with the criminal law as an organized criminal group with all the ensuing consequences.

The accomplices began to carefully prepare for the intended goal. It made significant efforts to deeply cover up the criminal activity and give it the appearance of a bookmaker. To do this, they created a number of commercial organizations. Also, concluded several contracts and agreements with official bookmakers, forming a certain screen for further criminal steps.

Then they started looking for the necessary premises to accommodate illegal gambling establishments. They were found on the streets and avenues of the city mentioned above. The rented premises were equipped with everything necessary for the provision of gambling services.

The software on the computers contained software methods similar to the functioning of the so-called “reel” type slot machines. Using a pseudo-random combination generator that determines win or loss.

The Organizers Turned Around in Full

Illegal gambling establishments have become quite popular among players. Their visitors were a significant number of people. putting money into the cash register. In return, they were issued plastic cards with personal virtual accounts and access codes to a gaming website that was created on the Internet. Gambling took place online.

Significant incomes were extracted from illegal gambling activities by members of the criminal group, which were strictly taken into account. Each establishment maintained rigorous monthly financial records.

Twice the police closed one of the illegal establishments. Removed all equipment. But each time again, the accomplices placed the equipment and again engaged in criminal activities. The date of the final defeat of the organized criminal group was January 2020.

After the initiation of a criminal case seized all gaming equipment. Law enforcement agencies carried out searches at all points of the illegal gambling business. And detained and isolated the leader and his accomplices from society.

Thus, an end was put to the criminal activity of the organizers of illegal gaming establishments in Ulan-Ude. 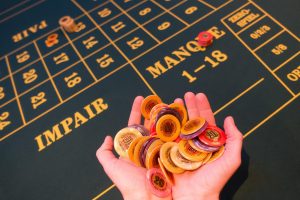 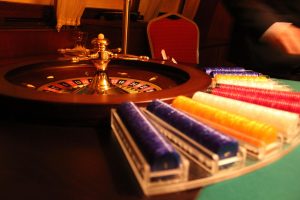